From campsite to 9 sites on Texel. Set up in 1969 as Campsite De Krim in De Cocksdorp, today, 50 years on, the business comprises 9 leisure sites, spread across the island. Read more about our history here.

How it all began

Tourism on Texel started to take off in the 1960s, with De Koog, in particular, a popular seaside resort. The north of the island didn’t quite benefit from tourism at that time, while the local economy of De Cocksdorp and surrounding area really was in need of a boost. And so, in 1969, a group of enterprising Texel residents from the north of the island set up De Krim. The memorandum of association of 23 July 1969 states: ‘Their goal is to operate this site as a leisure facility and thus improve the livelihoods of the residents of Texel and Eierland in particular’. They understood the importance of tourism for the north of Texel and the need to keep control of this industry themselves. The shareholders raised the starting capital and set up a campsite, named after the adjoining De Krim dune area. The campsite was run by one permanent employee, with the help of others. For instance, the building contractor would repair the water pipes and the family doctor would keep the youngsters in check; with everyone working together to grow the business.

Development into a holiday park

From 1980
In the 1980s, De Krim bought the adjoining plot of land. A second big step was taken in 1985 when a whole new entrance and centre were brought into use. At that time, the campsite covered 32ha and there were also about 60 static caravans on the site. A property developer from the mainland saw an opportunity in the construction of bungalows. And following a major sales campaign, the first plots of land were sold in 1986 to about 140 private owners. This development enabled De Krim to build a swimming pool and keep the business running all year round. This also met one of the objectives of the plc, to help boost employment in the north of the island. Sales of the bungalows continued steadily and in the space of about 7 years, a total of 500 bungalows were built. In 1990, the indoor swimming pool was brought into use and in 1995, multipurpose building ‘t Paviljoen opened its doors. At De Krim itself, an increasing number of site facilities were created. The campsite was also upgraded, with better and more modern sanitary facilities and more attractive pitches, a development that is still ongoing today.

From 2000
In 2003, work began on the extensive renovation of the park and its facilities. The opening of the Kids’ Play Paradise gave the whole centre a brand-new look and feel. New chalets with sauna or 2 bathrooms offered guests more modern accommodation options. This was also the first time that De Krim itself owned rental accommodation units at the park, a major step towards independence. In 2009, the range of accommodation options was further expanded with 30 family villas, followed by hotel chalets in 2010, and luxury lodges – super-deluxe furnished tents – in 2017.

In recent years, De Krim has continued to invest heavily in the expansion and improvement of its central facilities, with the opening of the new swimming pool in 2017 as the highlight. Holiday Park De Krim has become the best-equipped holiday park on Texel and the Wadden Islands, and more than measures up to the best parks in the Netherlands.

Expansion of our offer

1994 - Golfcourse De Texelse
In 1994, as a result of the growing interest in golf, the initiative was taken to build Golf Course De Texelse, right next to Holida y Park De Krim. The 9-hole course was opened in 1997. In 2014, it was extended to 18 holes, creating a challenging, varied links course.

2008 - Bungalow Park 't Hoogelandt
In 2008, De Krim Texel expanded its accommodation options with the acquisition of Bungalow Park ‘t Hoogelandt in De Koog. In 2011, a number of outdated bungalows made way for luxury thatched bungalows, set in generous plots. A further 13 super-deluxe villas were added in 2015, some of which even have wellness facilities. All this is in line with our strategy to improve the quality of our tourist accommodation.

2011 - Hotel Molenbos
Hotel Molenbos borders on Holiday Park De Krim and Golf Course De Texelse. When the hotel was put up for sale, buying it seemed a logical step for De Krim Texel. In 2011, work began immediately on refitting and updating the restaurant. And from the end of 2013 through to 2014, all hotel rooms were refurbished and redecorated.

2013 - Texelcampings
Texelcampings was set up in 1955 as Stichting Sociaal Toerisme Texel. The foundation’s aim was to promote camping on the island. They specifically targeted tourists camping on a shoestring, offering prices as low as 25 cents per night. On 15 December 1966, the foundation changed its name to Recreatiestichting Texel. For years, RST was an extension of the municipality. The local council had to approve all RST related decisions. On 8 January 1999, an amendment was made to the articles of association which permanently severed the foundation’s ties with the municipality. In 2007, the foundation had another name change to Stichting Texelcampings.

In 2012, the foundation found itself in a difficult financial situation. But De Krim still saw opportunities to keep Texelcampings going for the island. In the summer of 2012, the idea arose to work together, with the following goal: to create one strong organisation, with deep historic roots in Texel, that is better equipped to anticipate current and future changes in the hospitality industry. On 1 October 2013, De Krim Texel took over the operational management of the 4 campsites of Texelcampings: Loodsmansduin, Kogerstrand, De Shelter and Om de Noord. This was so successful that De Krim also took over the general management of Texelcampings in 2014. On 1 January 2015, the two organisations merged. The campsites are spread evenly across the island, each of them attracting their own type of visitors. This allows De Krim Texel to offer campers a wide range of camping options.

2019 – Opening of Villa Park De Koog
In 2018 construction work began on Villa Park De Koog, which is located on the former campsite of Texelcamping Om De Noord. This villa park is being built in response to a national demand for superior holiday accommodation. Ownership of the villas will remain with De Krim Texel, which will be responsible for management and letting. The supremely luxurious six-person homes with private swimming pool are unique on the Dutch island of Texel. Phase 1 of Villa Park De Koog was completed in July 2019.

De Krim Texel is a leisure company that has become a powerful player in the tourist sector, one that is of major economic importance to the island. De Krim Texel is currently the biggest provider of leisure facilities on Texel with an accommodation portfolio of about 13,000 beds. What’s more, it is a sound organisation, with stable management, a healthy balance sheet and profits. A company where quality is paramount. In the coming years, De Krim Texel aims to contribute even more to the local community by supporting initiatives that are important to the development of the island. We call this 'Love for Texel'. 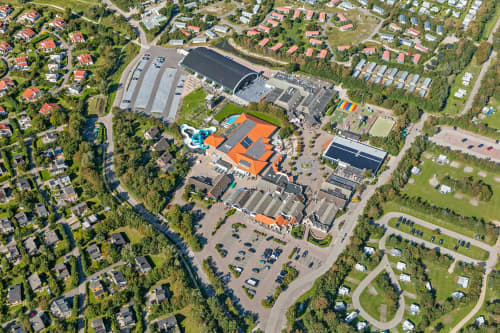 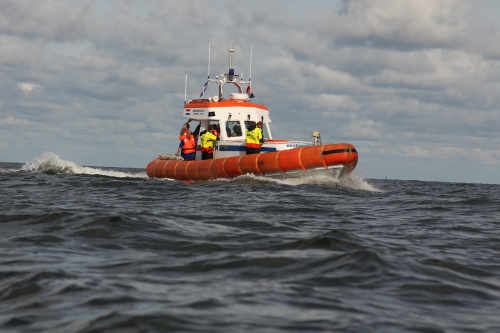 We help promote the liveability & vitality of Texel. 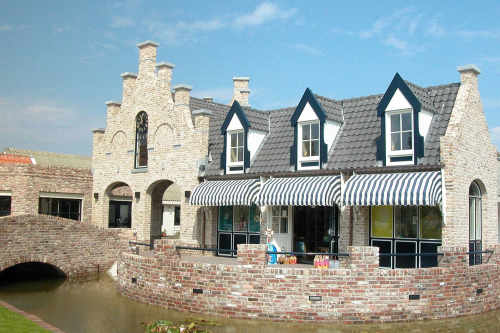 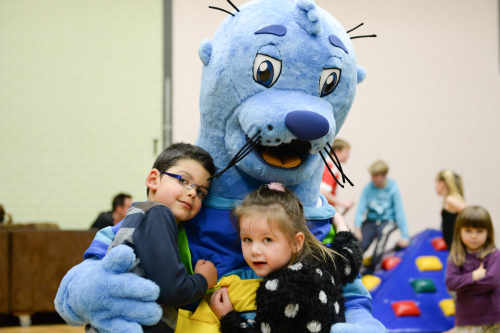 Working at De Krim Texel? View the current vacancies (only available in Dutch)!