De Koog is widely known as the seaside resort of Texel! Behind just a row of dunes lies the beach and sea. The surroundings are breathtaking and have nature reserves with cycling and walking paths that can be reached within walking distance. It is the place to be to enjoy the sun, sea, beach and the centre with many places of entertainment! From the beach, you can walk straight into the lively Dorpsstraat for a stroll, to sit on a terrace, to shop or to go out (eating).

De Koog came into existence in the 15th century when a chapel was built for the hamlet of Rijsduinen. It is one of the oldest villages on Texel. De Koog used to be called Cooghen and was a flourishing fishing village. Due to the silted up Anegat (which made the coastal town easily accessible) and broken dykes caused by a heavy storm, many inhabitants left. Due to poverty, several families lived in huts made of sods. At the beginning of the twentieth century, there were no more than a handful of houses and there was a lot of poverty. After the Second World War, De Koog flourished again thanks to growing tourism. Nowadays, there is little to be seen of this heavy history, due to the modern surroundings. 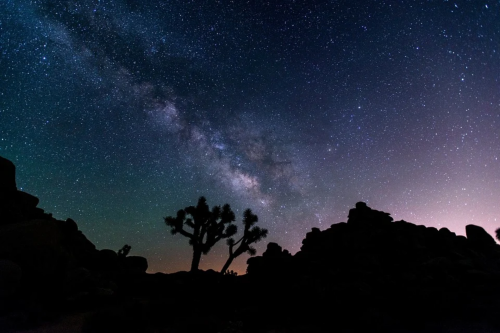 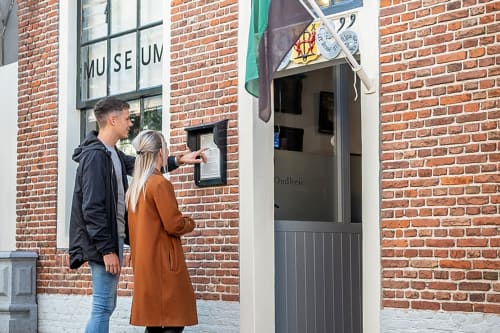 Four routes lead you along exhibitions, artists and musicians on Texel! 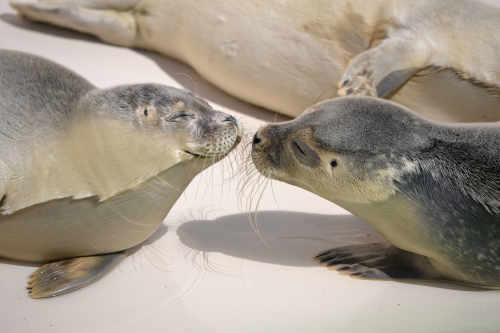 Are you looking for an exciting and educational day out? Then come and visit Ecomare! 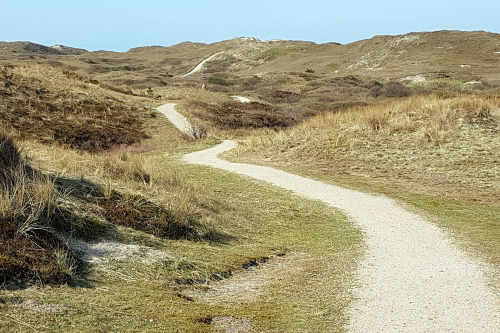 Visit Texel's highest point during a hike in the diverse area. 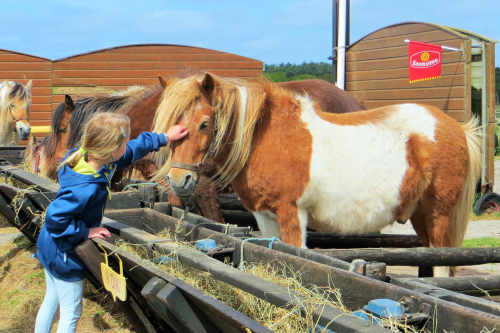 Are you an experienced rider or do you just want to get started with the riding sport? Visit one of the stables on Texel! 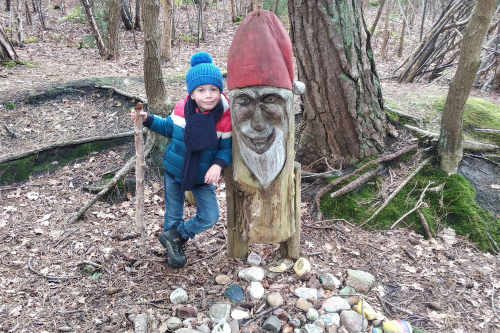 Follow the directions of the Sommeltjes on the 1.5 km long Sommeltjespad. 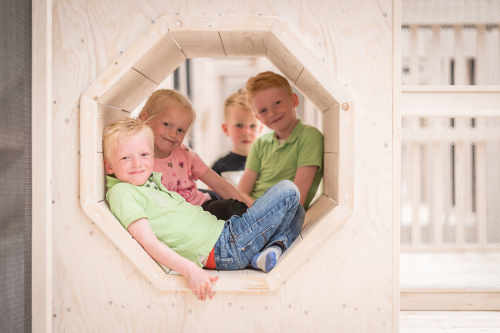 The place to be with good weather or bad weather, here the children can really have fun! 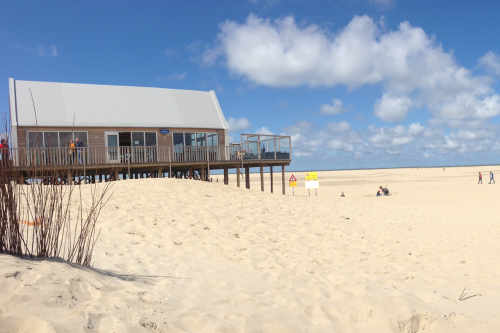 Discover the beaches of Texel. With no less than 30 km of beach, there is something for everyone! 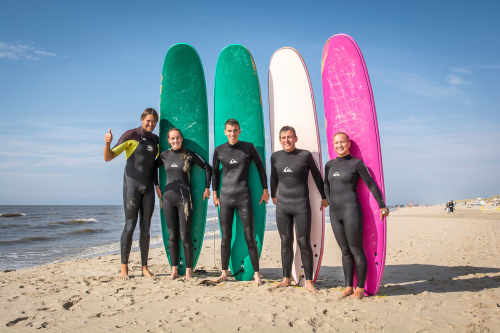 Discover the fun and addictive effect of waves and learn to surf at Foamball and Surfcenter Paal 9. 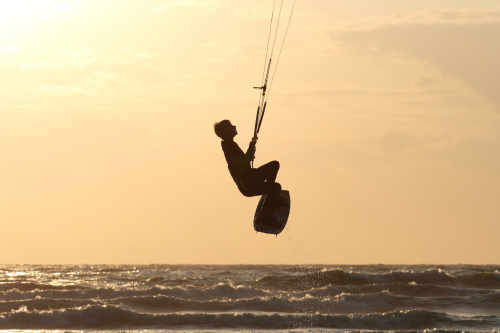 Experienced or inexperienced? Learn all the ins and outs of kitesurfing. 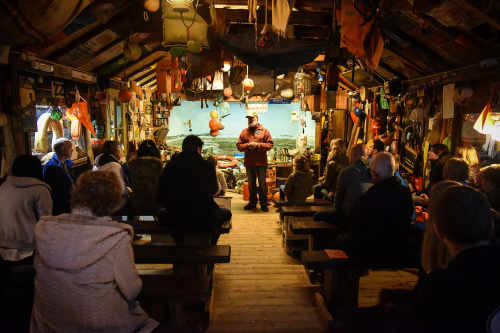 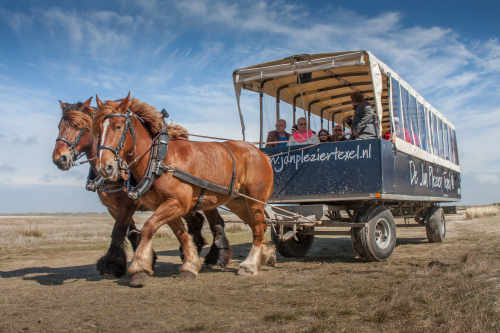 Enjoy the beautiful nature of Texel with Belgian Draft horses. 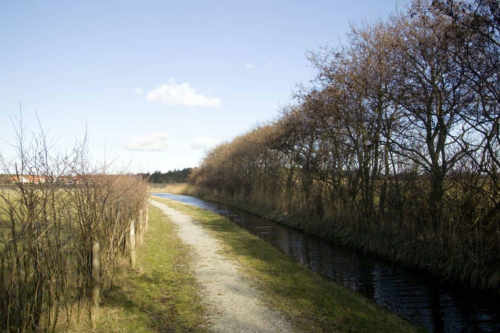 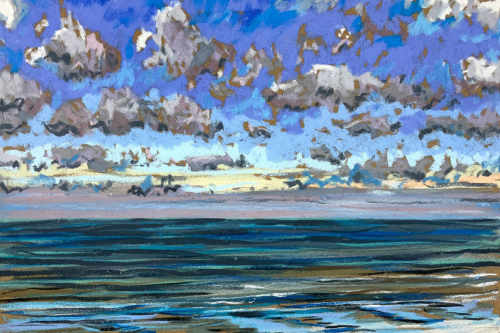 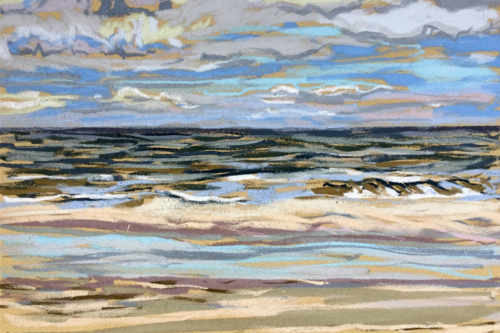 Put the beauties of Texel on canvas during an outdoor painting workshop. 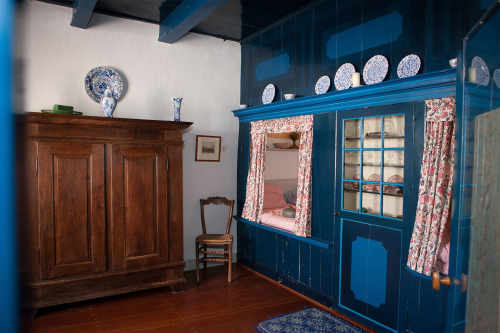 Visit the little house with a lot of history and take a step back in time! 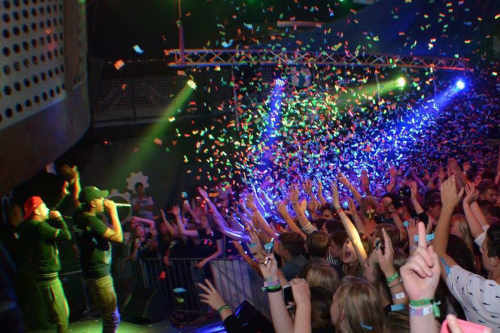 Party, drinks, dances and lots of fun, experience it all at De Toekomst! 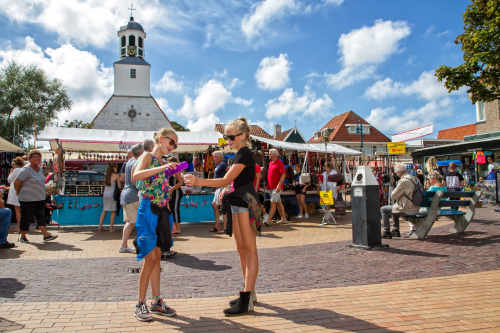 De Koog is the seaside resort of Texel and has many shops, restaurants and nightlife! 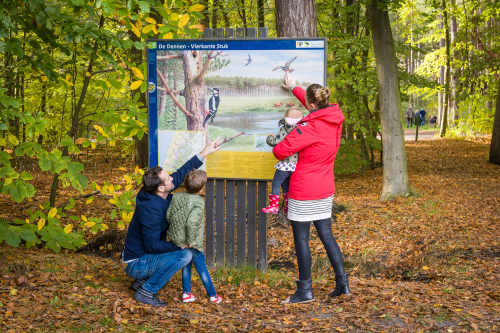 Experience the magic of the forest during a fun day out in De Dennen of Texel! 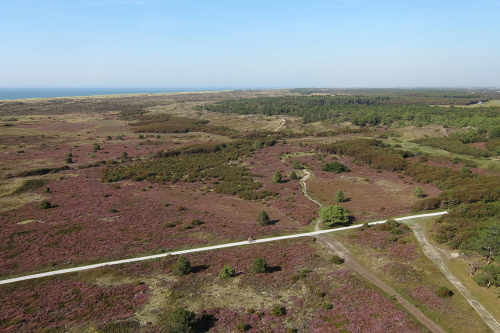 Visit the valley with dunes more than 200 years old and spot different species of birds. 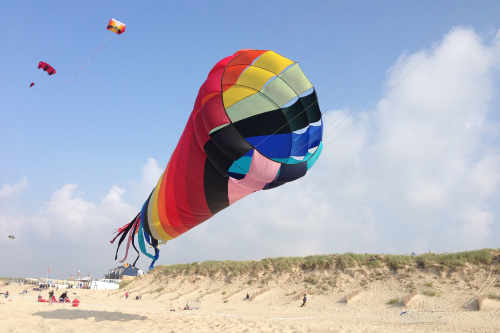 Come, join and amaze your eyes during the Wind Festival on the beach of De Koog.

Seaside resort De Koog has a suitable accommodation for everyone. Stay in the dunes at Campsite Kogerstrand or on the grass at Campsite De Shelter. Book a luxury villa at Villa Park De Koog or a wellness villa at Bungalow Park 't Hoogelandt. In Residence Californië you can enjoy a vacation in a spacious apartment.

Book your stay in De Koog