A musical based on the story of Cinderella, one of the most famous princesses from the Disney fairy tales. An exciting musical packed with music and adventure for the whole family. Known for the glass slipper, the golden carriage and the handsome prince. Let yourself be carried along in this wonderful story. This year in Event Hall Texel!

A musical based on the well-known fairy tale by the Brothers Grimm. Although Cinderella - The Musical is primarily aimed at children between the ages of five and ten, it is an experience for the whole family. It is an initiative of Stichting Kunst in Beweging, Rijnijssel MBO and Studio26. The cast consists almost entirely of students following an art course. Let yourself be carried along in the well-known story with the glass slipper, the evil stepsisters and the handsome prince. This interactive musical will be performed in the Evenementenhal Texel. 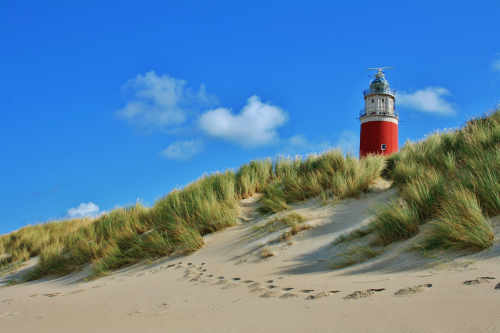 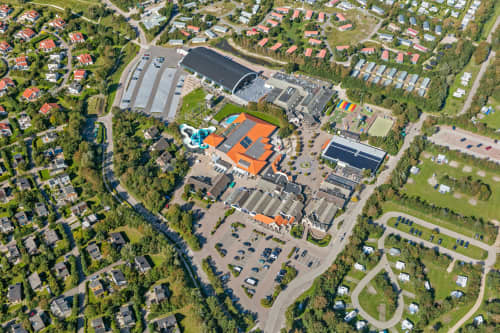 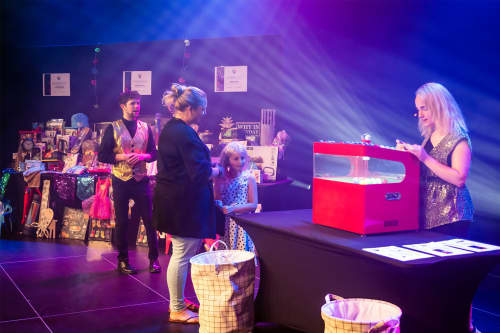 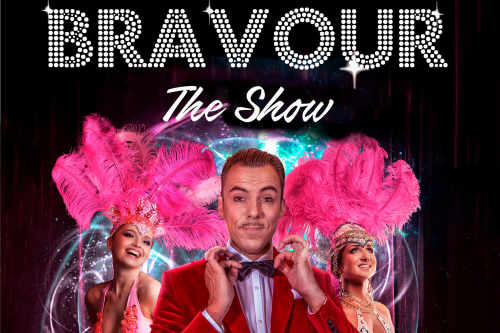 Imagine yourself in the atmospheres of the revue, combined with a touch of cabaret in a stylish ambience. 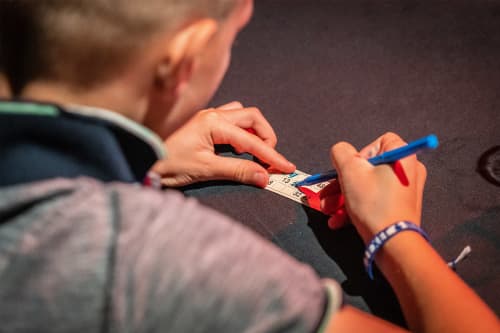 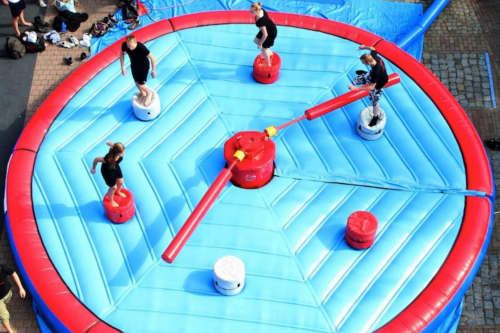 For 3 days in July and August, the Evenent hall will be transformed into a storm track. Come and climb, scramble, slide and jump and complete the whole course.