Bunkers and monitoring stations from the Second World War can be found along the entire Texel coastline. The former coastel battery Den Hoorn in National Park De Duinen was built to counter an attack from the sea on the naval port of Den Helder. The bunker complex was constructed in 1938-1939 and consists of 1 command bunker on the Loodsmansduin and 3 artillery bunkers including storage rooms near the Bollekamer and in the dunes. 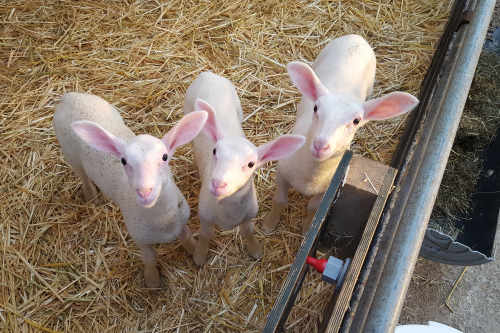 Hoeve Vrij & Blij has a lot to offer. Take a look at the farm shop, for example. 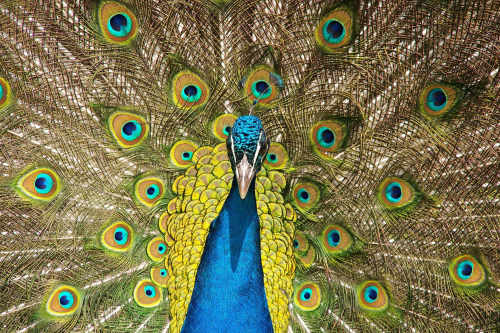 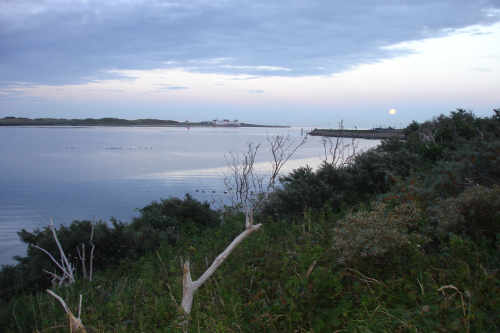 Come and surprise your eyes at the Mokbaai, the ideal place to spot birds. 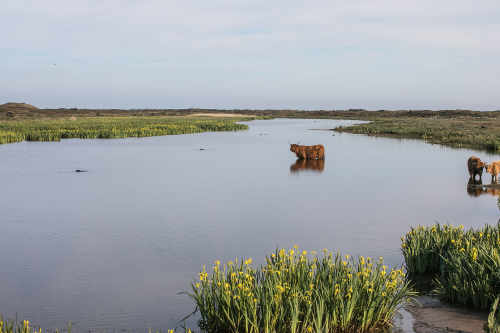 Spot the largest spoonbill colony in the world and discover the beauty of De Geul.