The Iron Beacon was designed in 1854 as a landmark for ships on the Texelstroom, a navigable channel in the Wadden Sea. It formed a beacon line together with the church tower of the NH church in Oosterend. I was a fireless beacon, which meant that it was only visible to shipping during the day. Because of the unpredictable sailing waters, a beacon with fire was chosen in 1977 and the beacon line was moved in a northerly direction. The Iron Beacon is a rare example of a fireless beacon that is still in good condition till this day. 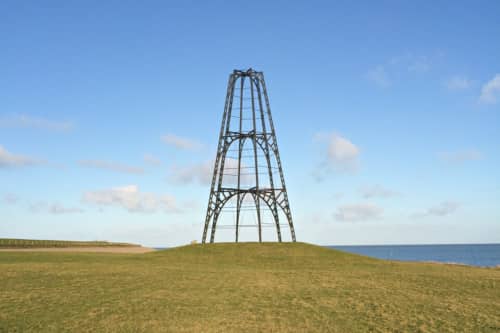 A striking landmark, both from the water and from the land. 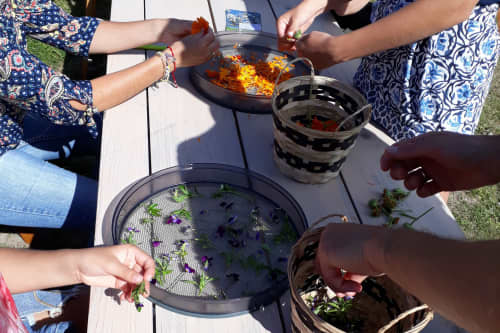 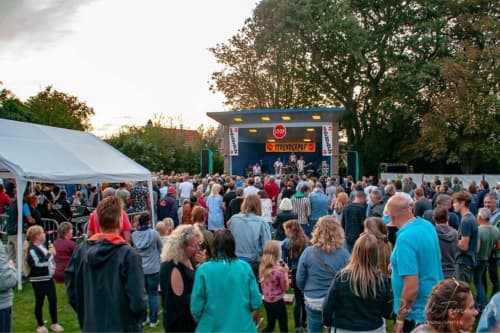 Enjoy live music from Texel bands in Oosterend and get into a real party mood! 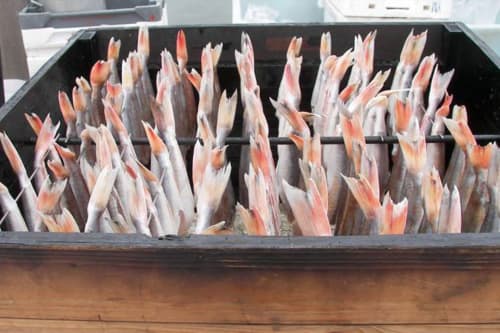 Always wanted to know how fish is smoked? Experience it at the Strender fish smoking contest!